Joe Pompliano is the Founder of Huddle Up, a media platform and newsletter that breaks down the money and business behind sports. With over 185K followers on Twitter, Joe is a prominent source in the business of sports.

Despite COVID-19 clearing out stadiums and testing the entire economic model that professional sports were built on, both individual leagues and teams have proven to be strong and resilient assets over the last 12 months.

Here are a few examples:

But with valuations continuing to rise globally, and teams like the New York Yankees and Dallas Cowboys now worth almost $7 billion each, the real question becomes:

How do professional sports teams even make money? 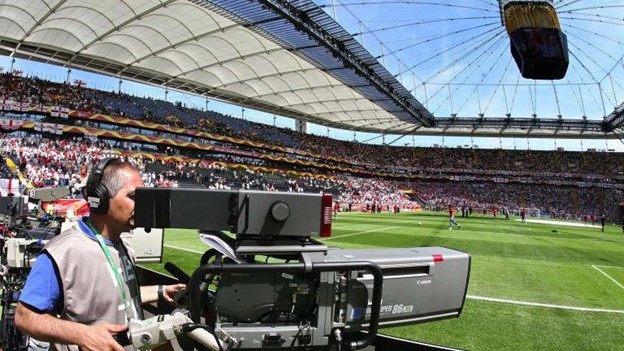 Despite U.S. cable providers expected to lose more than 1/3 of their pay-TV subscriber base by 2025 due to cable cutting, sports leagues worldwide — think NFL, NBA, MLB, Premier League, La Liga, etc. — have seen a massive increase in their broadcasting rights.

For example, not only did the NFL recently sign 10-year, $100 billion-plus broadcasting agreements with various networks — an almost 100% increase over their last deal — collectively, more than $50 billion is spent annually on sports media rights globally.

Estimates from Rethink Research suggest that the rise in streaming services like Amazon Prime Video, Hulu TV, and more will drive global revenue from sports media rights to $85 billion by 2025 — that’s a 75% increase compared to 2018. 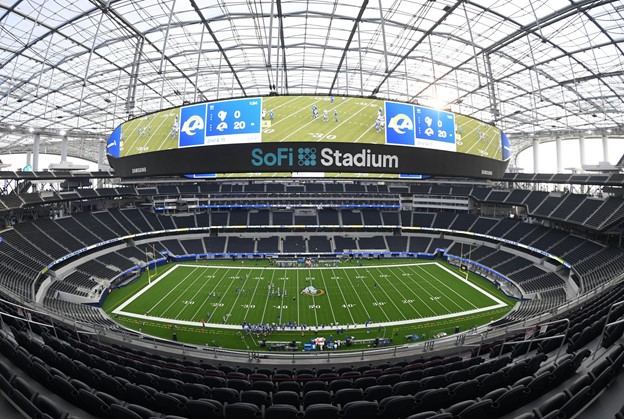 While in-person, fan-centric revenue items like ticket sales, concessions, and merchandise are typically overshadowed by massive broadcasting agreements, the COVID-19 pandemic was a brutal reminder of just how important they are to the overall sports ecosystem.

Estimated COVID-19 Revenue Loss Due To No Attendance

Those figures only reflect losses in 2020 and will surely only compound as most professional sporting events worldwide are still being held with limited to no fans in attendance.

In total, depending on the professional sports league, anywhere from 10% to 40% of overall revenue comes from in-person-related items like tickets, concessions, merchandise, parking passes, and more. 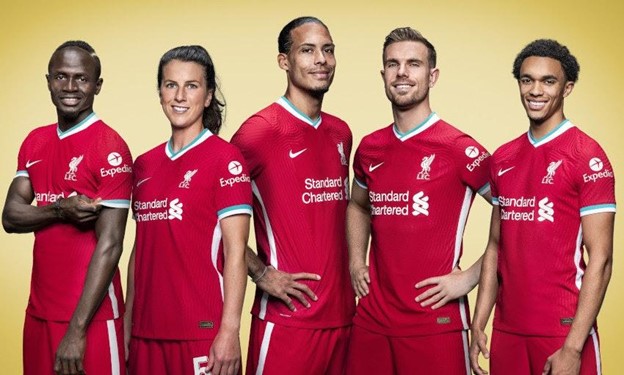 Besides large media contracts and more tangible items like tickets and concessions, professional sports leagues and teams also make a large sum of money by selling companies the rights to sell items that represent their league or team.

Here are a few examples:

The point being, if an asset can be sponsored, labeled, and sold, whether it’s NFL stadium naming rights or a patch on an NBA jersey, professional sports teams and leagues will find a way to monetize it. 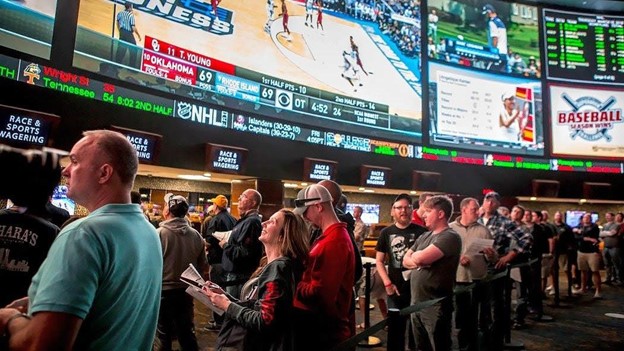 Outside of the typical revenue streams that most sports fans generally tend to think about, the sports landscape is currently experiencing multiple macro-related tailwinds that will help grow the industry for years to come.

As mentioned previously, the addition of streaming services like Amazon Prime, Hulu TV, and more are expected to continue to fundamentally shift the supply and demand equation for sports media rights — ultimately driving prices even higher over time.

Another one? Sports betting.

For example, only 27% of the US population currently has access to legal mobile sports betting in their state, which Macquarie believes will move all the way to 96% by 2025.

As legal sports betting continues to be legalized across the country, new revenue opportunities for professional sports teams and leagues will become available.