Roundhill Investments is a registered investment adviser focused on developing innovative financial products designed to offer exposure to investment themes that appeal to the next generation of investors. Roundhill plans to act as the Adviser for a series of ETFs, or exchange-traded-funds. With our insights and product offerings, our goal is that retail and institutional investors will be empowered to diversify their portfolios by gaining exposure to innovative investment themes.

Our first index provides exposure to the esports and digital entertainment industry. At Roundhill, we define esports as competitive video gaming in front of a viewing audience. Will is the CEO and Co-Founder of Roundhill Investments. Will is responsible for the company's indexing, research, and product development efforts, in addition to firm-level partnerships and operations. Before founding Roundhill in 2018, Will served as the Head Trader with Yorkville Capital Management, where he traded the firm’s long/short equity fund and separate accounts, in addition to developing and maintaining a suite of 20+ custom indexes. Prior to his Head Trader role, Will was with Yorkville ETF Advisors, where he was instrumental in the creation and growth of two NYSE-listed ETFs by overseeing the trading and portfolio management of the funds.

Will is a CFA® charterholder and a member of New York Society of Security Analysts (NYSSA). Will is an alumnus of Vanderbilt University where he received a BA in Economics. Tim is the CIO and Co-Founder of Roundhill Investments. Tim is responsible for the firm’s investment products, distribution and marketing, and investor relations. Prior to founding Roundhill, Tim traded investment grade credit at Wells Capital Management, where he played an integral role in the portfolio management process. Before this, Tim worked in institutional sales at Morgan Stanley, covering primarily hedge funds and transacting in a wide variety of investment products.

Tim is a CFA® charterholder and a member of CFA Society San Francisco. Tim is an alumnus of Vanderbilt University, where he received a BA in Economics, a BS in Engineering, and an MS in Finance.

Our panel of industry experts, consisting of thought leaders and experts throughout esports, gaming, finance, and media, works closely with management in identifying trends that drive firm strategy and the future of our business. 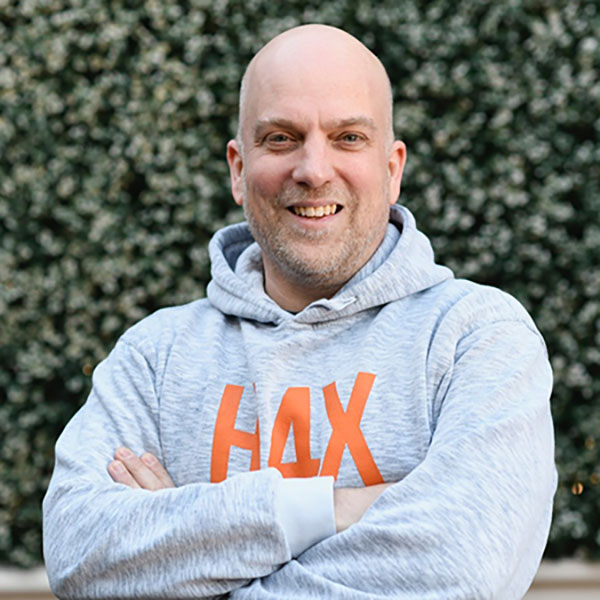 Widely considered one of the Godfathers of esports, Jens is a Founding Partner of BITKRAFT Esports Ventures, the world’s first and largest dedicated esports investment fund, as well as Co-founder and Chairman of G2 Esports and Co-Founder and CEO of DOJO Madness. Jens launched his first esports online platform gamers.de in 1997, which he then sold in 1999 to found ESL. He served as CEO of ESL from 2000 to 2010. In 2015, MTG acquired a majority stake in ESL, marking the first acquisition of an esports company by a traditional media organization. Chris Chaney’s leadership experience is underlined by a 15-year track record of success in the global sports and entertainment industries. A native of Germany, Chris is an award-winning serial entrepreneur, including being recognized in the Forbes 30 Under 30 list (2011), and an active early stage startup advisor. He recently exited Infinite Esports & Entertainment, an esports media and entertainment company he founded, and is currently a founder of Evolution Interactive and Lunar Storm Capital. 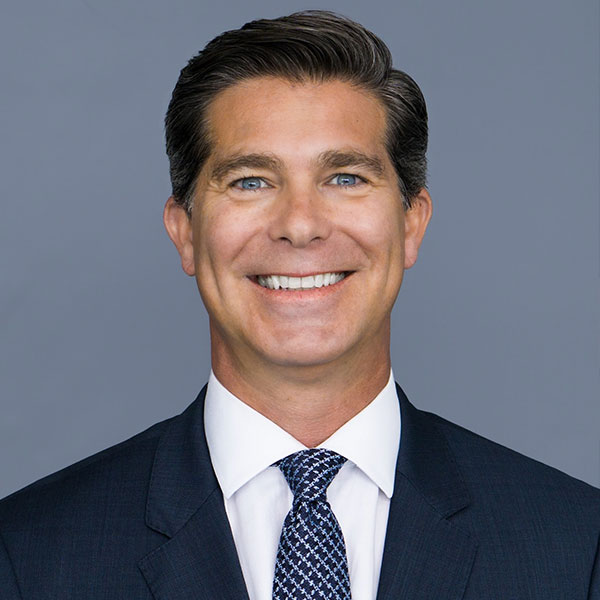 Ross is the Co-Founder, President and CEO of Gerber Kawasaki Wealth and Investment Management, which oversees $900 million of investments focused on technology, media and entertainment companies. His investment ideas and advice have made him a regular in the business news and he is featured on CNN, CNBC, Fox Business News, Bloomberg and Reuters as well as a contributing writer for Forbes.com.

Ross has been an avid gamer since the days of Atari and an investor in the video gaming space for two decades. Gerber Kawasaki works with many individuals and companies in the gaming space and the GK Gaming Group is focused on serving clients in the gaming industry. 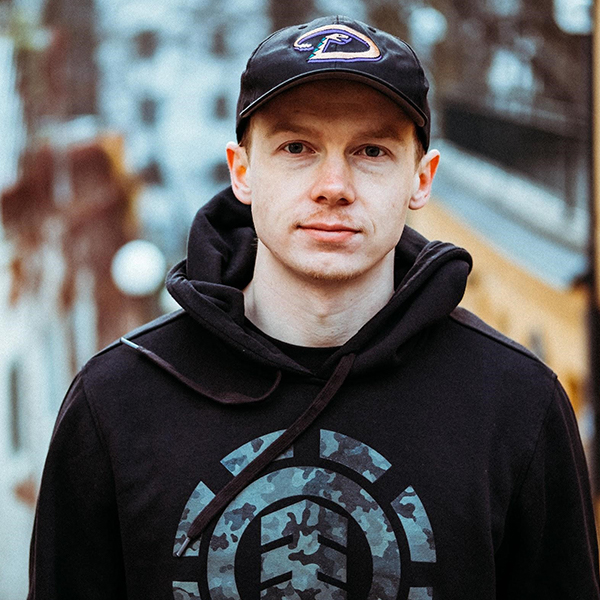 Peter "ppd" Dager is an American professional Dota 2 player from Fort Wayne, Indiana. He is the former CEO of the esports organization Evil Geniuses, where he won The International 2015 playing as team captain. Peter currently plays for Ninjas in Pyjamas in Stockholm, Sweden. 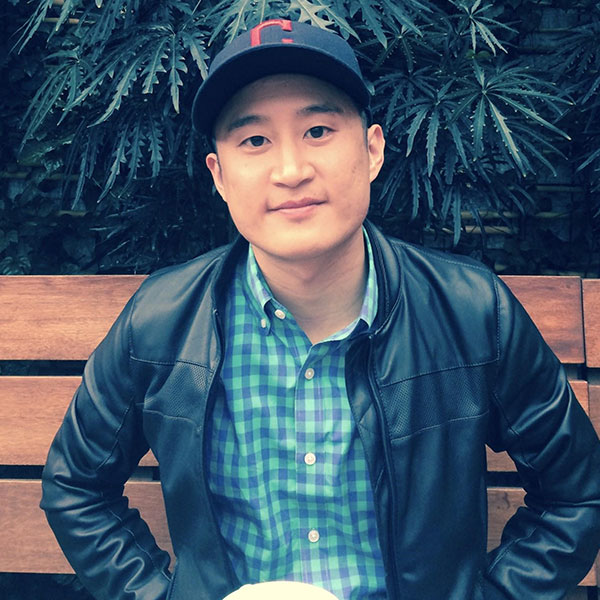 Charlie is an incredibly thoughtful media expert who has his finger on the cultural pulse and knows how to bring attention to brands in a natural way. 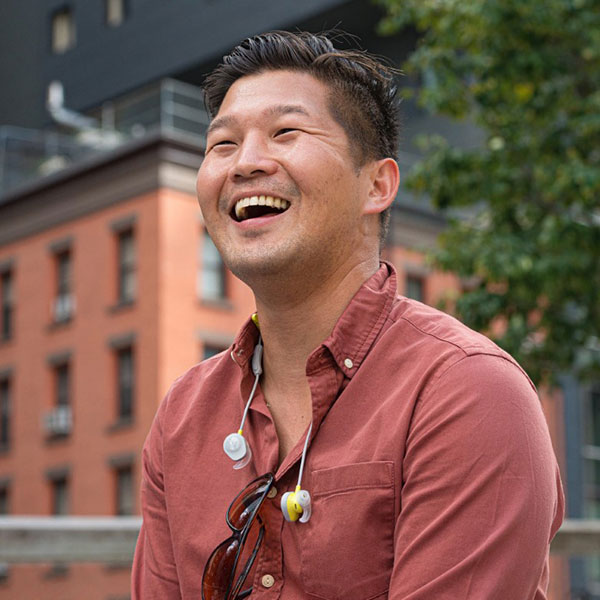 Simon has over a decade of experience across finance, management consulting and marketing roles. He started his career at GE Capital and Deloitte Consulting and transitioned into an operator for VC-backed startups including General Assembly, Skift and Reserve. Through this, he built tangible ROI-based skills in media buying, partnerships and messaging strategy. Simon is a Growth Partner at The Hand Media Group, a performance marketing agency focused on helping consumer-facing brands grow online.

'BITKRAFT is the first and most active esports investment fund in the world. We see esports as the future of digital entertainment and work alongside the best founders to build outstanding products and services. We focus our investments in early and growth stage companies - globally.'

BITKRAFT is an investor in Roundhill Financial Inc.